Outstanding service to the Community deserves to be recognised.

Named after our founder, the Paul Harris Fellowship award marks outstanding service to Rotary or to the community and the club makes a donation to the Rotary Foundation in recognition of each award presented.

Paul Harris Fellowships have been awarded to several Amwell Rotary Club members over the years and we have also honoured a select few non Rotarians for their outstanding service to their local communities.

Here is a list of the people who have been awarded Paul Harris Fellowships by Amwell Rotary Club. Rotarians and Non Rotarians, the famous and the less well known, these people all have one thing in common - a commitment to service

Four of those listed have been recognised more than once, being presented with Sapphire awards to mark truly exceptional service to Rotary and the community. 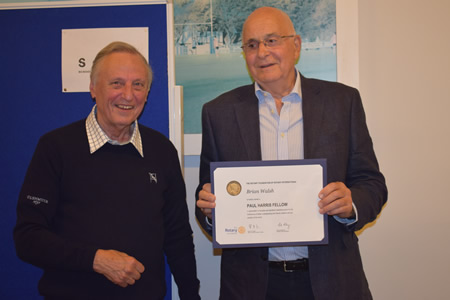 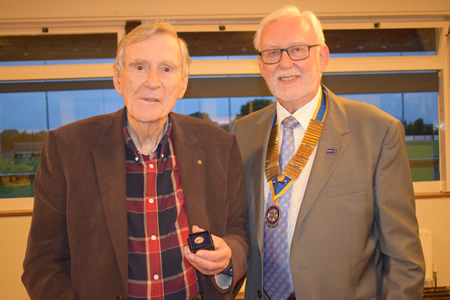 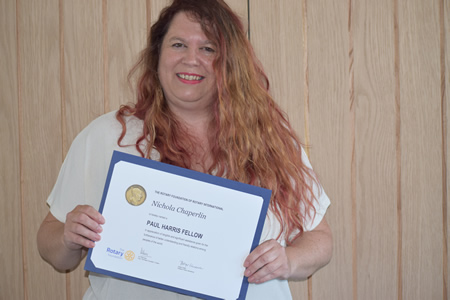 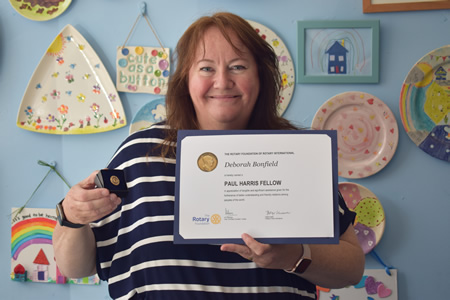 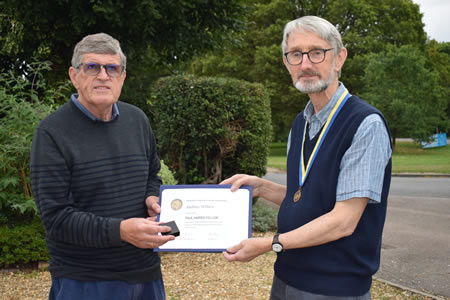 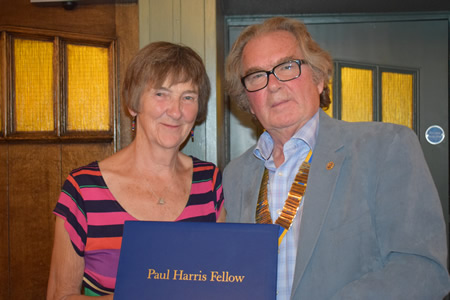 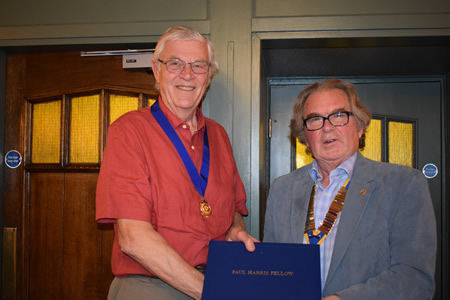 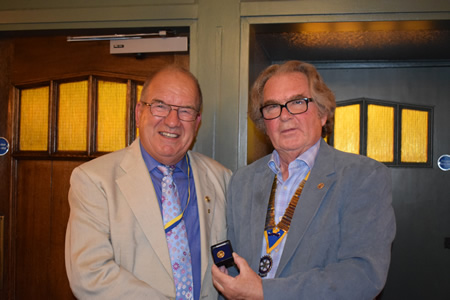